Childishness at A Christmas Carol 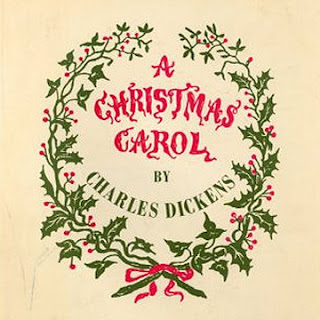 A Christmas Carol
by Charles Dickens

A new stage adaptation
Created by members of The Compound

et al -- has been added to a number of these characters, because they do play other characters in other scenes...for ex: Aren Chaisson also plays Scrooge's Nephew & Tiny Tim, or did in the evening I attended the play...

Links to connect with The Compound - Theatre 810... 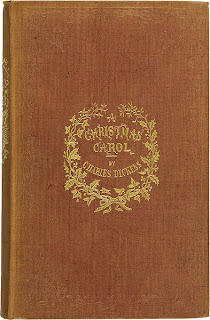 cloth first edition 1843
you can read it...or you can read a Free Kindle version...
Link to Amazon.com Free Kindle Edition...
http://www.amazon.com/A-Christmas-Carol-ebook/dp/B000JQUKKU/ref=sr_1_1?s=digital-text&ie=UTF8&qid=1324542350&sr=1-1
(note: you can upload a free kindle app on your PC or your smart phone - you don't have to own a Kindle...I know it's true, because I've done both - thank you universe, as I don't know who else to properly thank/credit for either of those free apps?!)
### 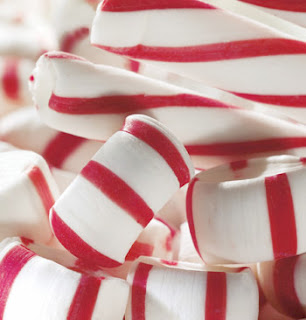 Childishness at A Christmas Carol

I went in wondering how in the world would they perform the whole play in an hour 5 min's?!
But they did it & in a very inventive fashion I thought...

narrator - that moved the story along, as well as for fun--the narrator was also in the play & the characters would at times acknowledge him/the narrator...

a very active stage, w/a lot of movement from rolling partion walls/windows or benches or in just taking chairs from here to there or from people walking around as if flying for instance in the ghostly visit scenes...

dancing - there was the Nephews party scene with dancing & kids were pulled up from the audience to join in...of course being kids, they did & they did dance too - what great fun for them, to do more than just sit & listen (no matter how short this adaption was made...)

peppermints - there was candy at the end that the characters came up into the audience to hand out...
I do as well like how they set up the seating for this play, instead of the long row of chairs on the long wall, there were 3 or 4 shorter rows set up like a tiny auditorium seating arrangement...

make believe - the actors had to play make believe many a time, with nothing in front of them but their imaginations...like for the meal on the table, where they had to pass food & pretend to eat food as well - which I didn't focus on because I was following the story...

All in all it was, as I had been told by Alicia standing outside the theatre after Opening Night I think which I had found out I'd just missed, it was made for the children to enjoy & at the end of actually getting to watch it another night I realized that I had enjoyed it just as much as any child--I had been smiling from ear to ear for I think probably most of the play... it was great fun to enjoy a very long play or TV show usually that's a dated play from Dicken's time to begin with being done in this shorter/energetic fashion... 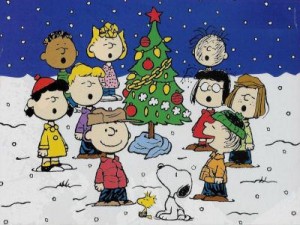 A Charlie Brown Christmas, Peanuts Classic, Charles Schultz
Do you see Charlie Brown's smile? that's how I felt after watching this play...
(now I have to watch this movie again...)

And with my peppermint in mouth walking out of the theatre to the lobby (with the super cushy couch I'd sat on while waiting to get my ticket) I just had to hug someone too (Cody - aka the narrator - being the closest huggable one, got my childlike release of being happy & I said something about them on the stage having fun, which is what it looked like too...though I know there are rehearsals & costumes & lines to memorize & a lot of movements in this adaptation--so it wasn't as easy as play playing I'm sure, it still looked like fun to me?!)

Thank you Theatre 810/The Compound...
now it feels a lot more like Christmastime for me & those peppermints help put you into the mood?!

(note: opera man bowing - only animation could find of bowing right off, but free & it's a thank you bow... so thank you wapixel.com too for the tiny bowing opera man... you're probably asking yourself why does she have to explain everything - my answer would be: don't know, just do, can't stop...?!)
Posted by Sharon In A Volvo at 2:28 AM